Over the Edge (Unlearn Remix) an ambient and mesmerising new track.

Listen to / Pre-Save ‘ Over the Edge (Unlearn Remix) ’ HERE

Unlearn, a.k.a James Key and Dontmesswithjuan met through the curating of Dontmesswithjuan’s radio show called Surrealist Electronica, airing on Radio D59B. They both have been inspired by each other and they have a common passion for cinematic music.

Unlearn came up with a really ambient and magical song that transports you into a dream. He stretched Dontmesswithjuan’s vocals until they were pads and could serve as ambience and he even recorded the sound of birds that perfectly complemented the song and filled up Dontmesswithjuan’s heart with peace.These birds were actually what started the inspiration for this remix, as it seems they always have a big role to play.

Dontmesswithjuan commented: “I think this remix brings my vocals into a new light. Unlearn was able to give them a new form, to perfectly match the birdsong you hear in the remix, that he recorded himself. Sound and atmospheres always inspire him in unique ways. He says the combination of the birdsong with my voice was what suddenly opened the door to this remix. I also feel this remix fills me up with inspiration and gratitude and it gives us the time to think about life in a contemplative manner.”.

Written, recorded, produced and mixed by Dontmesswithjuan, the last single Young Lady from her album Juan & the Pursuit of Happiness was released along with the album on June 25th, 2021 followed by accompanying surrealist video and short story. Sometimes in life, we need to eliminate a version of ourselves that we might have been very attached to, in order to move forward, to stop a pattern. To stop repeating the same behaviors, the same choices. We need to let go of a part of ourselves, of our frustrations, of our past.

Unlearn: James Key, Professionally known as Unlearn, is an ambient electronic musician, producer, and composer based in San Francisco, California, occasionally performing with a live band under the same name. 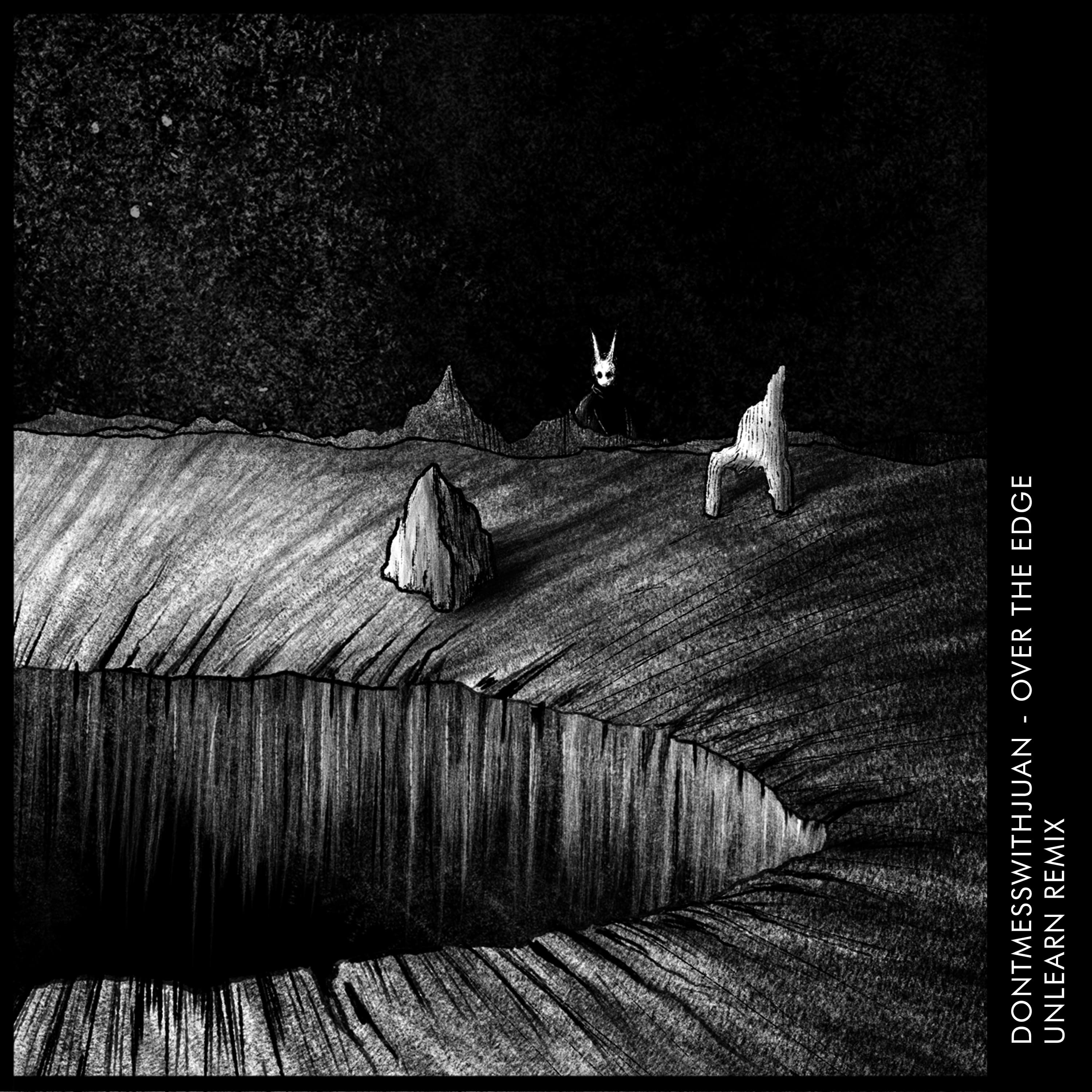 Utopia Music gets into distribution with Proper acquisition