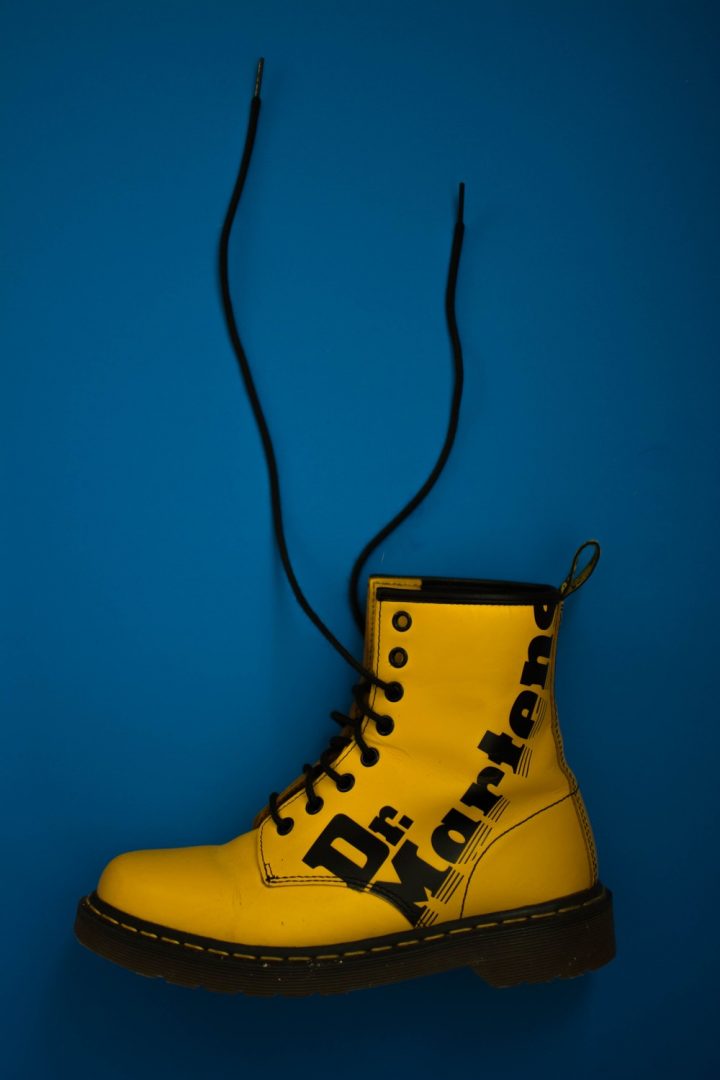 In 1967, a man walked into a utility clothing store in the north of England, purchased a dark blue boiler suit and felt himself drawn to a pair of orange rubber boots. Despite the colour, he was tempted. Had he spent a few minutes less contemplating the idea, he might not have come across a shoe that would change his – and thousands of others’ – futures: the Dr. Martens boot.

The man was Pete Townshend, frontman of The Who and ergo one of the most influential characters of last century, the year was remembered as the Summer of Love, and the shoe was about to scissor-kick its way onto the world’s stage and beat up anyone who tried to make it leave. Townshend wore the boots that night and subsequently described his performance as “a revelation”. 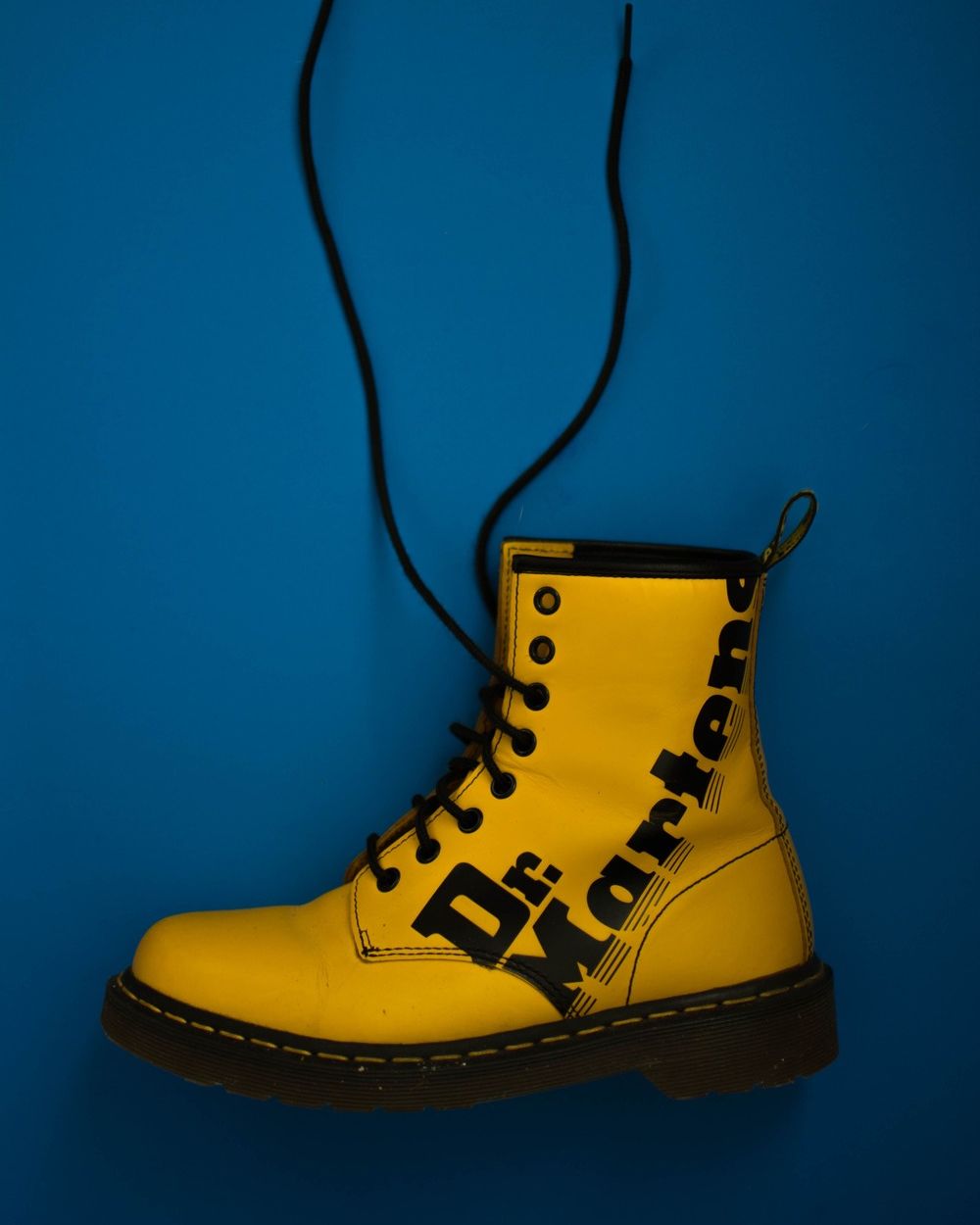