Dominic is also well known for his “Gothtronica” music that was featured in 15 seasons of NCIS in Abby Sciuto’s forensic lab scenes. Dominic has three albums of this crime-fighting goth-techno music on Spotify as well. Dominic’s diverse songwriting and instrumental production music has been featured on NCIS, NCIS New Orleans, Dateline, The Young & the Restless, Wicked Tuna, Botched, Fast & Loud, and many other hit TV shows and films. 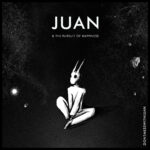 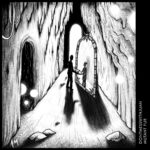