A stellar figure in the blog house era, Uffie’s catalogue permeates the MySpace universe while paving a space for electro-pop heroines to follow.

After taking some time out to have a daughter, Uffie has inked a deal with Toro y Moi’s Company Records, and is now prepping new material.

Incoming album ‘Sunshine Factory’ is out in May, with Uffie sharing her brand new ‘punk-ska moment’ as a preview.

Out now, the slinky offbeat that propels ‘dominoes’ is almost like No Doubt’s late 90s hits re-dubbed for a bedroom pop auteur.

Working alongside Toro y Moi and Lokoy, the single is both playful and hugely imaginative, equipped with a colourful, light-hearted video.

This album explores so many genres — you get a bit of whimsical indie-pop with ‘cool’, there are some club bangers down the line, but ‘dominoes’ is my punk-ska moment; Toro y Moi and Lokoy really took this poetic composition and turned it into something energetic and fun.

The video captures the lightheartedness of the song, and I got to portray one of my alter egos, Mother Martian (in my silver jumpsuit), who is just one of many guests in the Sunshine Factory club. 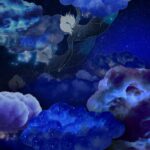 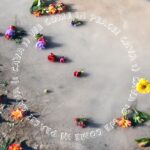 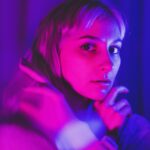 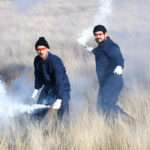 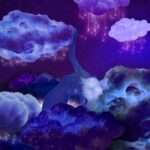 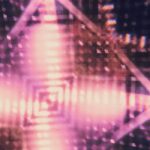 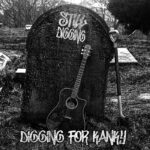 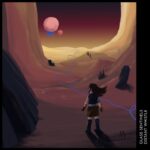 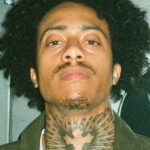 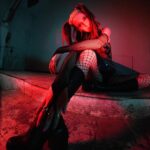 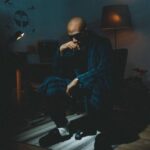