SONO Music Group announces a global deal with a fresh, young and talented band from the UK, The Lanes.

The Lanes are a young 4 piece Indie Rock outfit from Norwich, UK described by BBC Intro In Norfolk as ‘One of our favourite new young up and coming bands’.

The Lanes originally formed after being promised a gig at the prestigious Norwich Arts Centre (Nirvana, Oasis) before a single song had been written which led to playing a promising set consisting primarily of music from ‘The Lanes, Vol.1’. This has since led to releases of ‘Vol. 2’ and our debut single ‘Take The Hint’,  playing gigs all around Norwich and as far up as the Camden Assembly, supporting bands such as Marsicans and Himalayas and earning radio play and Interviews on platforms such BBC Introducing in Norfolk and Outline Magazine.

The band’s first single Take The Hint was released in April. The track opens with a catchy guitar riff which is quickly followed by the vocalist’s clever lyrics and tells the story of somebody struggling through a relationship while constantly falling out and making up.

Halfway through the track slows down with “When you’re acting like there’s nothing wrong, until you are finally around to break the mould, and it’s harder and harder, so I just won’t bother”. This is another track people will relate to and appreciate it for its story-telling lyrics.” – NYUP Music (Top Five Upcoming Bands of 2020)”

The next single, There’s A Locked Up Safe is scheduled for release on 5th of February.

The Lanes commented: “We try not to become overly focussed on artists that inspire us and usually find it hard to say where inspiration came from, this way it helps us to create a sound that is notably us and not a carbon copy of another band. Some of the artists we have been likened to include: The Smiths, The Strokes, Catfish and the Bottlemen.

SONO Music Group is a record label and a collective of professionals aiming to empower artists by working on projects they personally love as a collaborative family. “Sono” in Italian means ‘I am’, in Latin means ‘sound’. Providing services globally, SONO aims to embrace music while inspiring an outward thinking, making people enthusiastic about a world that has no boundaries, by communicating through music. SONO services include A&R, music production, marketing and promotion, artist branding, radio & PR, global distribution and analytics. SONO is dedicated to connecting artists and creatives globally, and to leave the world more colorful than we found it. 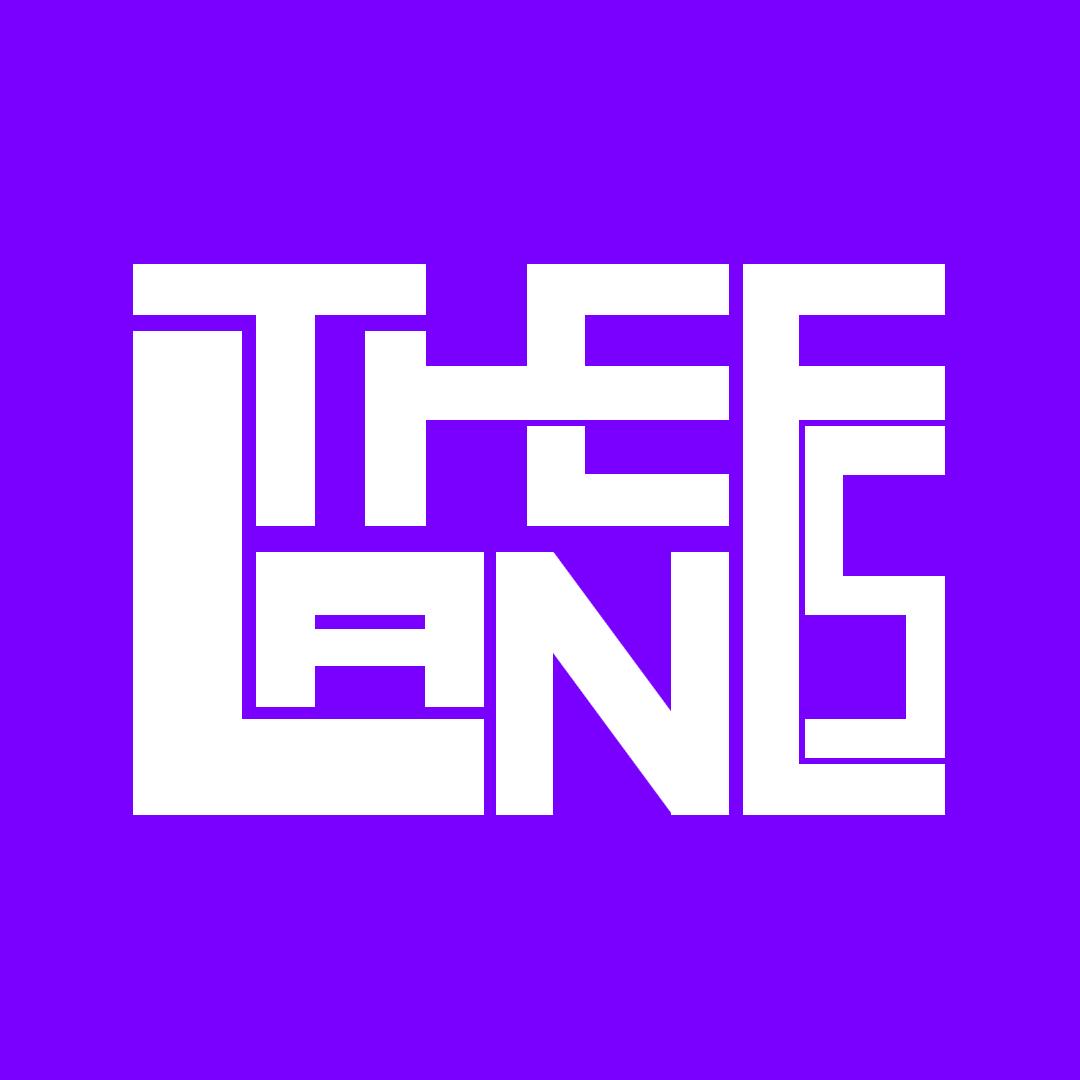 Tame Impala’s ‘No Choice’ Is A Real Rush