Tres is catching fire in the quickly growing EDM scene of Richmond, Virginia. This California native has began expressing his love for music through his own catchy tracks. After gaining a following on Soundcloud with a series of remixes, he quickly saw success with his first massive single “We’ll Be Alright” on other major streaming platforms. Tres’ new EP “Daydream”, dropping on December 18th, displays a mixture of EDM anthems, groovy house vibes, and melancholy downtempo that will satisfy any listeners eardrums. His sound has so much potential that it’s inevitable that he will grow into a world famous EDM name. Be one of the early listeners to witness this journey to stardom. 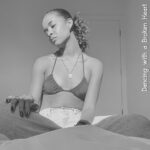 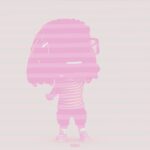 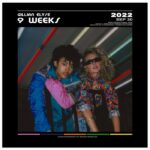 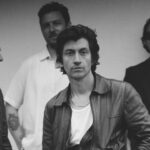 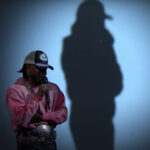 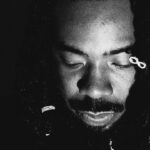