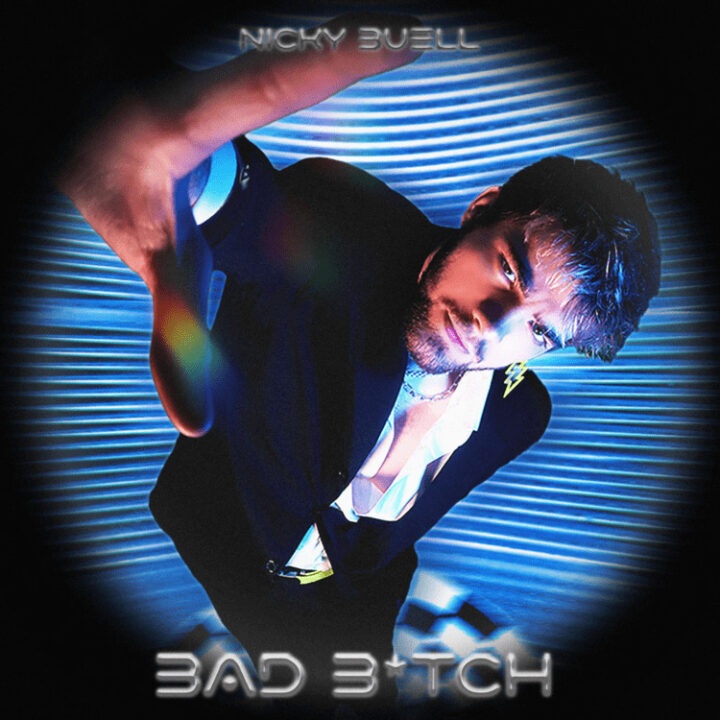 Nicky Buell drops his newest queer bop ‘BAD B*TCH’ inspired by the “bad bitch anthem” culture- Nicky took it upon himself to create a bass heavy, hard-hitting queer pop bop. His flamboyant spirit, sonically rich sound, and genre versatility makes you want to get up and dance. .

A manifestation of bad bitch energy, an anthem to let out your inner baddie. Diamonds? Yes. Tropical islands? Mhmm. Rich friends and a Benz? YES. Nicky empowers you to sparkle bright in this bass heavy, hard-hitting queer pop bop ‘BAD B*TCH’. His flamboyant spirit, sonically rich sound, and genre versatility makes you want to get up and dance.

Nicky Buell commented: “I mean I honestly don’t ever feel like a bad bitch, but I said fuck it- let’s manifest it and this song just came alive. Personally I’m obsessed with it, I hope my audience also loves it!”.

Seattle-based pop artist Nicky Buell is quickly establishing himself as a leading voice in the queer pop scene. He wants the LGBTQ+ community to feel seen and heard.

Nicky has collaborated with iconic artists and producers throughout the Pacific Northwest including Phil Peterson (Taylor Swift, Ed Sheeran, Lana Del Rey), Matthew Wolk (Dempsey Hope, Sam Lachow), and Seattle-based popstar Anna Thompson, his childhood best friend with whom he released ‘Thirsty.’ It was through this song that Nicky would publicly come out at the age of twenty.

He followed ‘Thirsty’ with the releases of singles ‘Bromance’ and ‘Moonboy’ off his debut EP ‘Spongy Emerald Prince,’ a project that honors and chronicles his triumphs and heartbreak during his first year as an openly gay man. Having launched his project just four months ago, he’s already received press from major publications on the West Coast like Rage Robot, The Spokesman-Review, Unheard Gems, Mundane Mag and many more.

Sonically, Nicky draws inspiration from artists like Billie Eilish, Ariana Grande and John Legend. He not only sits in the pop realm but also bends the genre, adding in the occasional punchy rap verse to elevate his sound. Nicky is an artist you can root for, coming into his own through the creation of fun electronic-tinged pop anthems guaranteed to be stuck in your head for days. 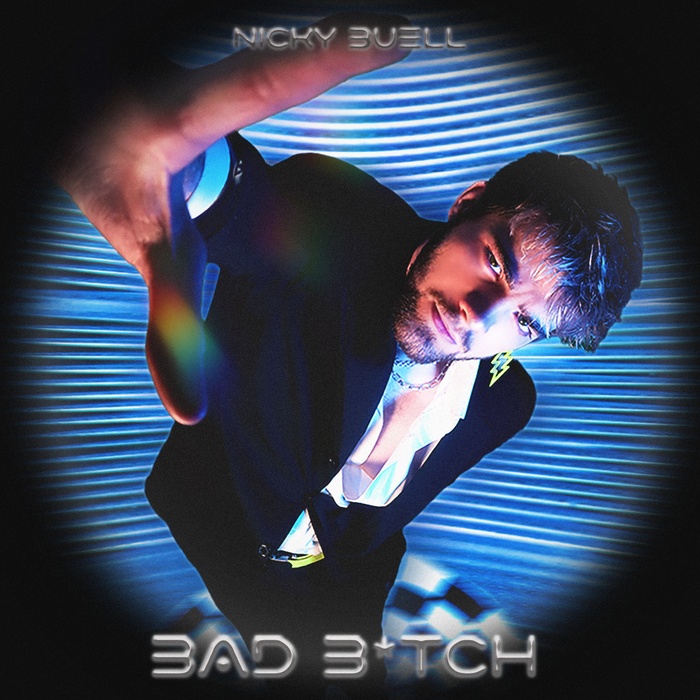 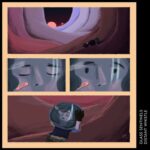 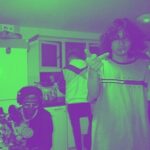 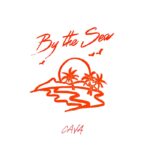 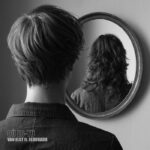 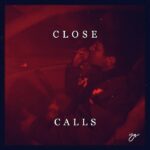 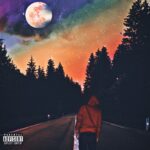 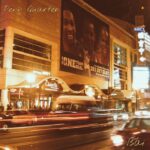 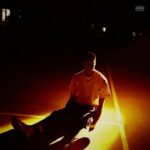 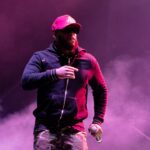 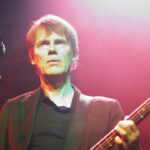 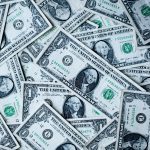