Fade Out is Mojave Grey’s first up beat single. Steering away from more moody soundscapes, Mojave Grey wanted this song to capture the thrill of driving through the desert reflecting on love and going all the way.

The band headlined by Zander Bleck, Mojave Grey, present their second single, ‘Fade Out’ which will be released with SONO Music Group on September 17th.

Pre-save and listen to Fade Out here: https://sono.to/fade-out

Mojave Grey commented: “We’re excited about Fade Out and especially about the accompanying short film we are creating for the release”

Based in between Los Angeles and the Joshua Tree, Mojave Grey is the brainchild of recording artist Zander Bleck. He called upon longtime musical collaborator and producer Matthew Chiarelli, whom the duo shared much success in the 2018 Single “Mercy Me,” along with artist Michael Pozzi to join on this new crusade.

The trio is embracing the new normal with atmospheric compositions, an aggressive release schedule, short film visuals, and immersive live performances in nature. “We seek to capture the vibe of the desert and elements of nature and to infuse into our music and visuals for those who yearn to escape during this socially distant moment,” Zander said. 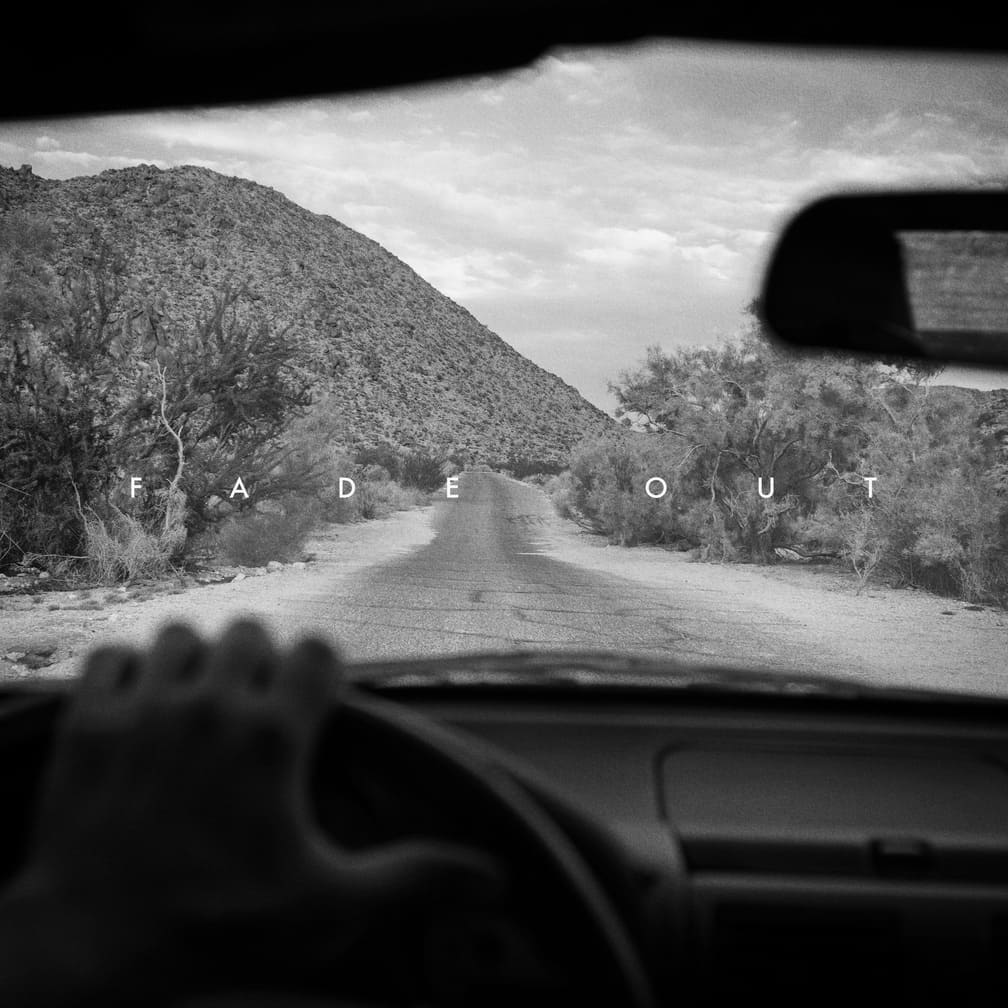