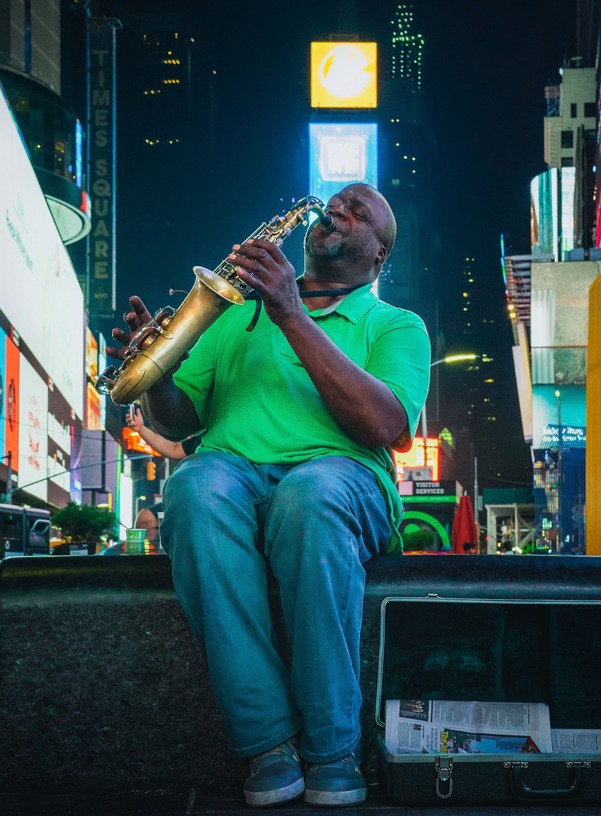 “It’s rich, mellow, and vibrant, with enormous strength”: these are the words chosen by the composer Hector Berlioz to describe the sound of the saxophone. – Do you like sax? Have you ever used it in your compositions? –

The saxophone is the only instrument in wide use today that was invented by a single individual — a musical instrument designer named Adolphe Sax, hence the name saxophone.
The sax, as it is often nicknamed by musicians, was not born with the arrival of jazz music. It appeared much earlier, during the 19th century, originally intended by its creator Adolphe Sax as a powerful orchestral instrument.

Though a creative and enthusiastic person, Sax was not the luckiest child. Numerous accidents during his youth almost ended his life! These include falling from a third story window, being burned from a gunpowder accident, swallowing a pin, nearly drowning, and being poisoned three times. (From Yamaha https://yamaha.io/329XONq)

From the ambition of its creator to the instrument’s adoption by not only the jazz community but other groups such as Pink Floyd and The Beatles. The saxophone, an instrument with a thousand faces! ) 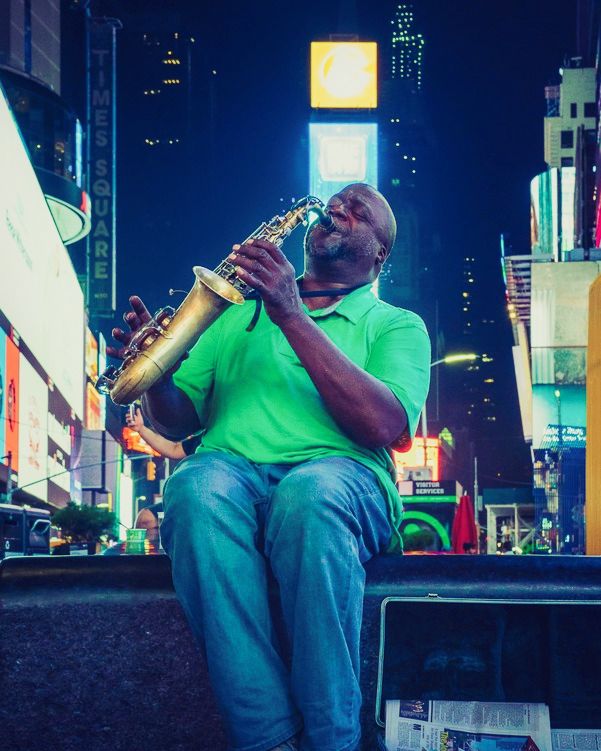