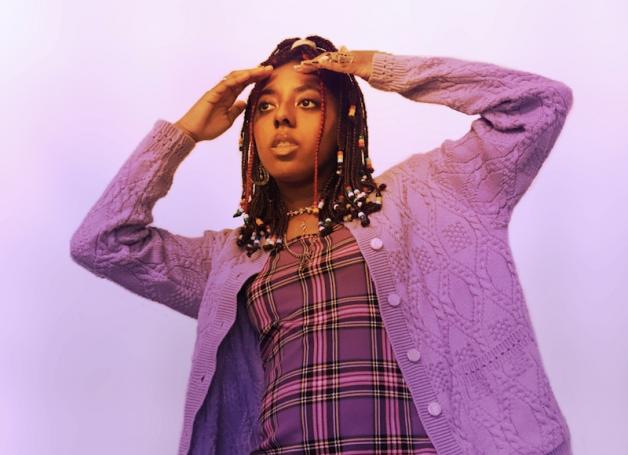 17 year-old alt-pop sensation DellaXOZ is back with another mesmerising dose of introspection. Following on from the sparkling ‘AHH!!‘, new single ‘i want, doesn’t get’ is a swirling pool of distortion, every layer of texture effortlessly floating to the surface as the track unfolds.

Truly wise beyond her years, ‘i want, doesn’t get’ is also further evidence of Lubasu’s poignant lyrical abilities. Simple yet effective, Lubasu’s words always hit the nail on the head; as she softly croons out “I don’t wanna care, I don’t wanna cry, I don’t wanna think… but I do all the time”, there’s truly no need for lofty metaphor.

Speaking on the track, Lubasu explains how ‘i want, doesn’t get’ was inspired by embittered acceptance and the wise words of her mother;

“My mum says “I want doesn’t get” a lot as a jokey response to me when I want something. After having a long creative block during the pandemic, it randomly inspired me to create a song where I basically just complain about things in my life, while simultaneously accepting them.”

“It’s about this weird ‘half-relationship-half-vibes’ kind of situation I had that came abruptly to an end on the day lockdown was announced. This song was kind of a therapeutic vent of all the paradoxical emotions – the bitterness and resentment but contrastingly acceptance and even indifference.”

“It sounds pessimistic, but I came to the understanding that these things are inevitable and it’s best to accept them – or at least be indifferent to them.” 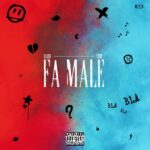 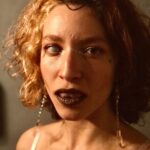 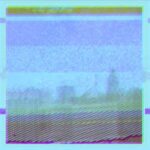 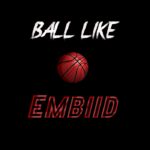 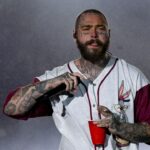 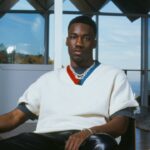 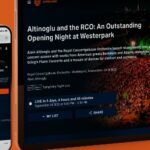